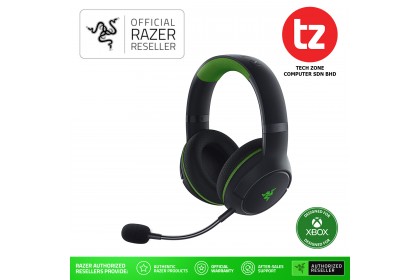 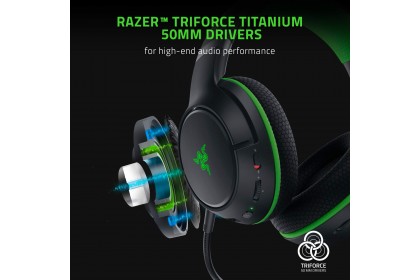 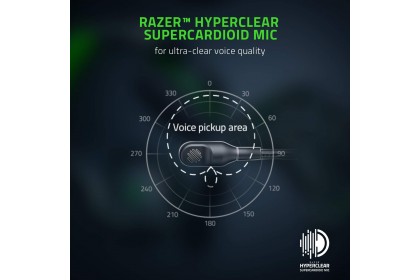 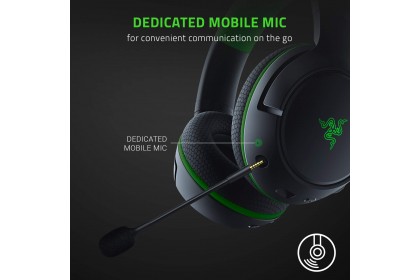 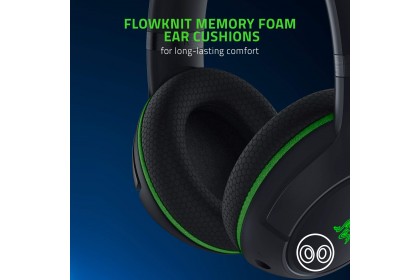 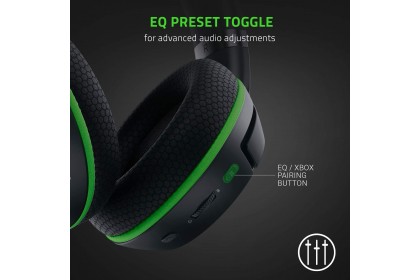 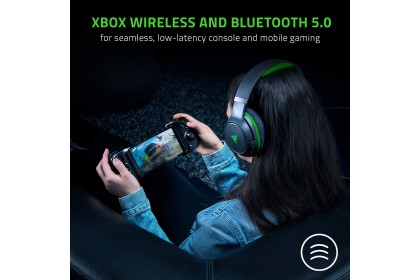 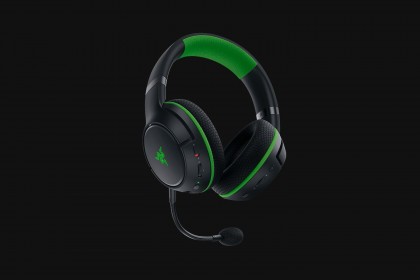 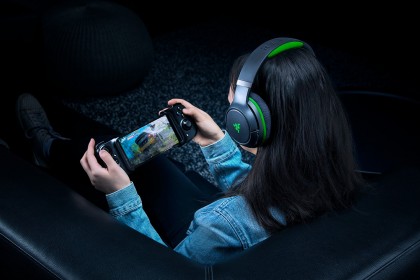 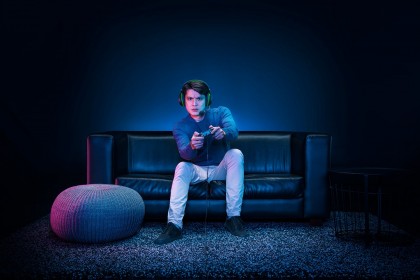 XBOX WIRELESS AND BLUETOOTH 5.0
The Razer Kaira Pro for Xbox is designed for two modes of gaming.

RAZER™ TRIFORCE TITANIUM 50MM DRIVERS
Our all-new patented design allows our engineers to custom tune each driver as though there are three—allowing for the individual replications of high, mid and low audio frequencies to deliver richer trebles, brighter sound and powerful bass.
This Xbox Series X|S wireless headset also includes titanium-coated diaphragms, giving added clarity to any vocals you hear so that any comms you receive is always crisp and clear.

RAZER™ HYPERCLEAR SUPERCARDIOID MIC
The pickup pattern on this detachable 9.9mm mic has more noise rejection from the sides as compared to a cardioid mic, and provides a true recreation of your voice thanks to a sensitive low frequency response and an open microphone housing designed for minimal obstruction.

DEDICATED MOBILE MIC
Hidden in this Xbox Series X|S wireless headset is a second mic that works without the Razer™ HyperClear Supercardioid Mic—handy for when you need to talk while commuting, whether it’s for mobile gaming or answering calls.

EQ TOGGLE AND XBOX PAIRING BUTTON
Located on the right earcup, hold down the button to pair your headset easily, and press it twice to cycle through 4 EQ settings—such as FPS Mode that enhances in-game audio like enemy footsteps, and Bass Mode to amplify low frequency sounds.

ADVANCED APP CONFIGURATION
Supported by the Razer™ Headset Setup for Xbox app, get it sounding exactly the way you want with access to deeper audio customization options such as personal EQ presets, mic monitoring, and more. 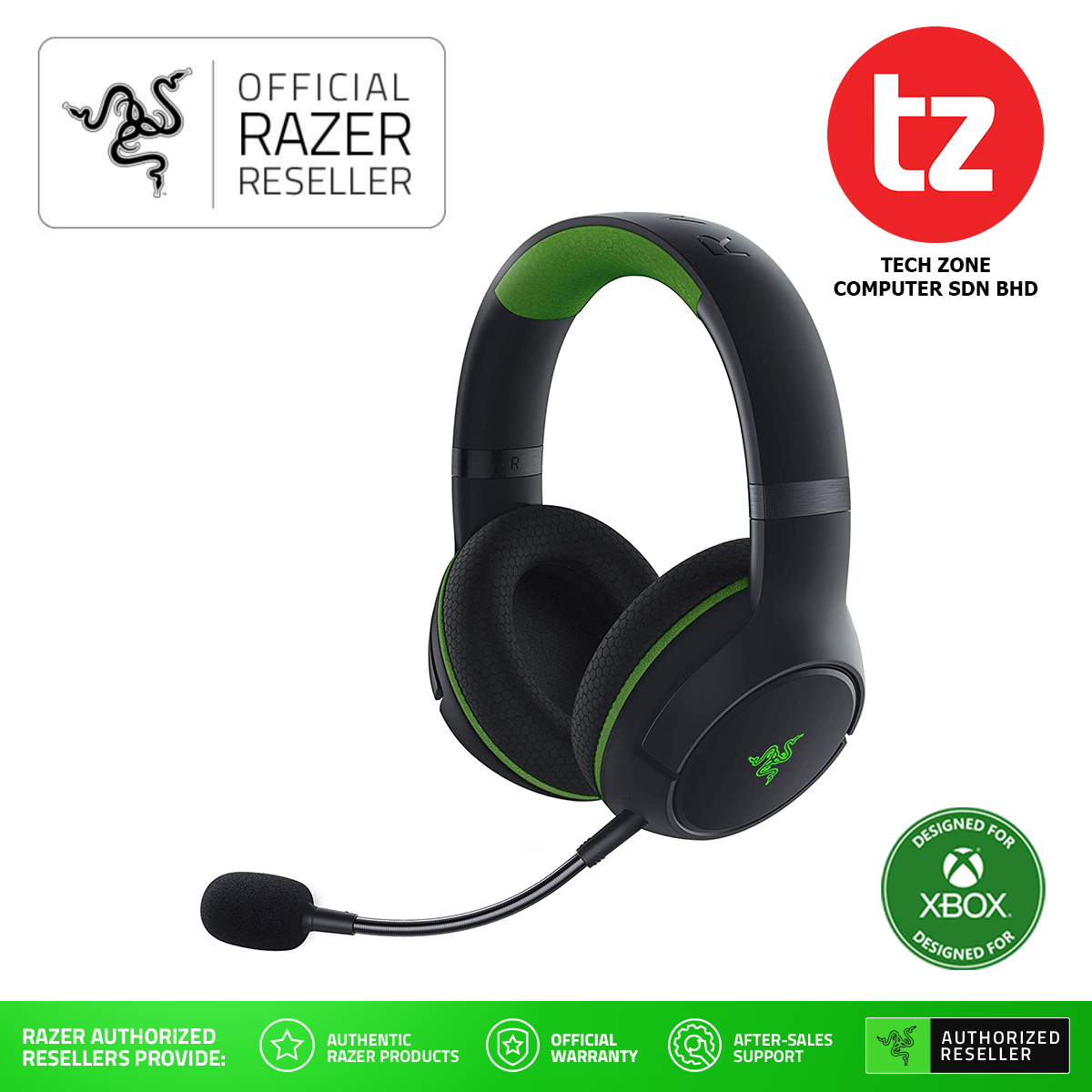 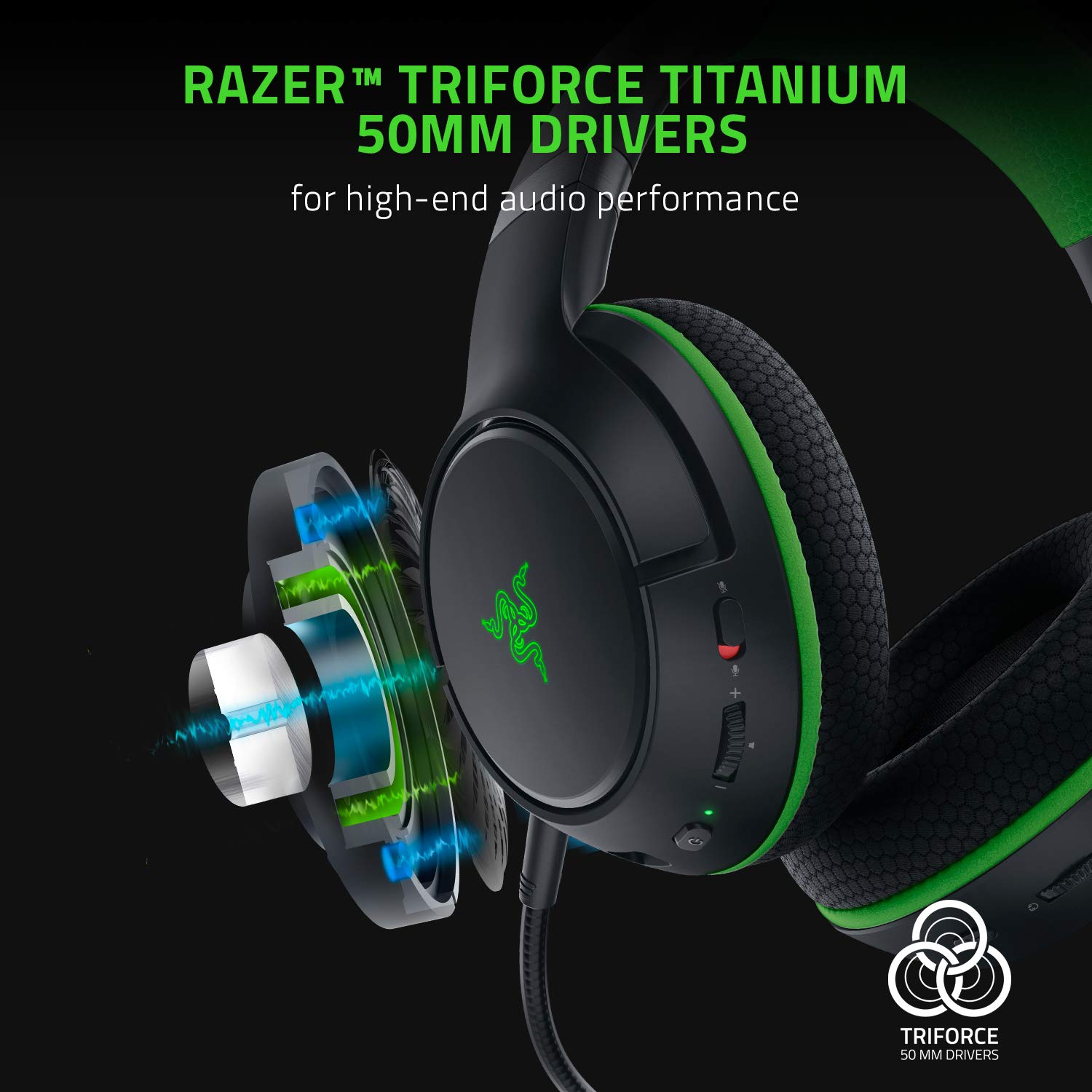 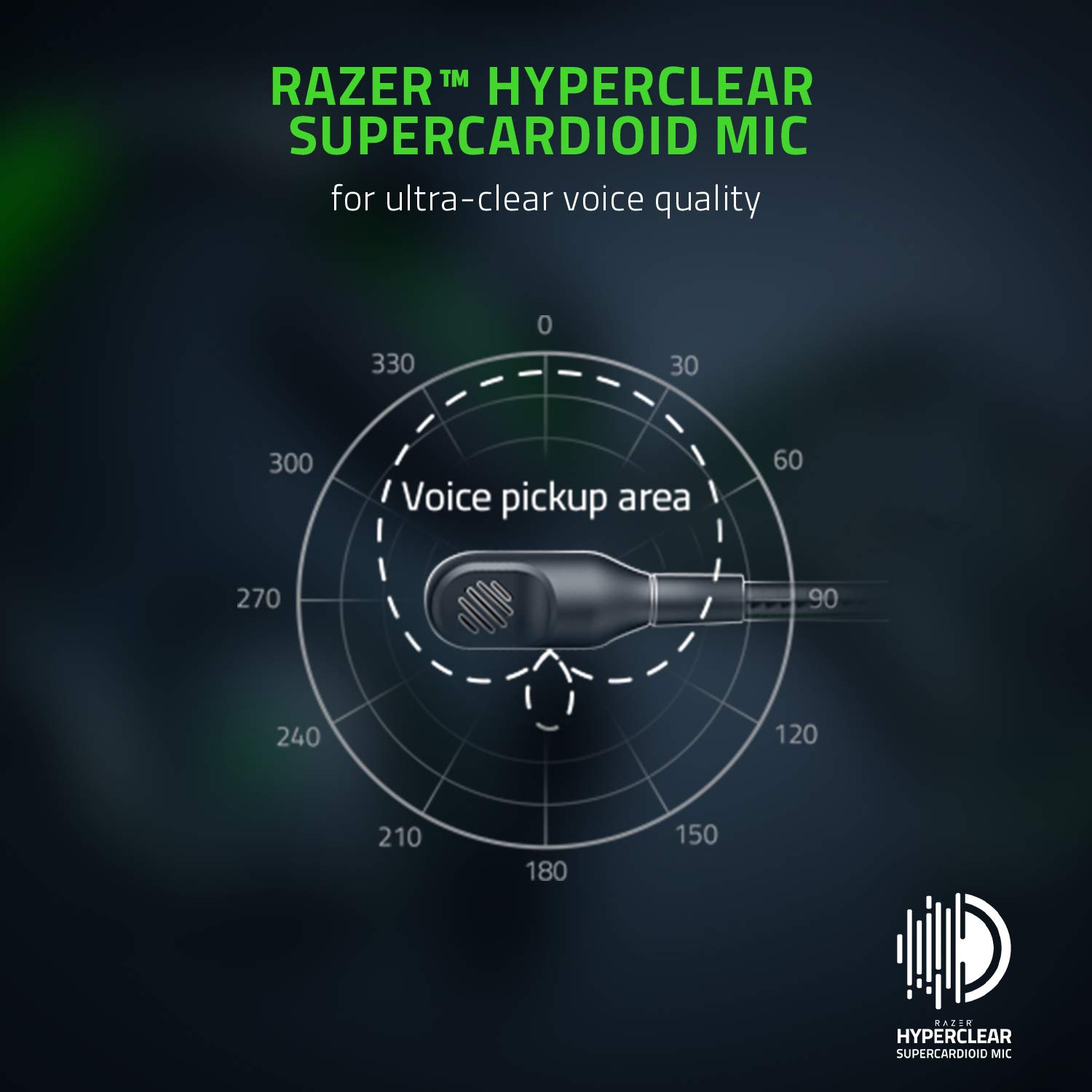 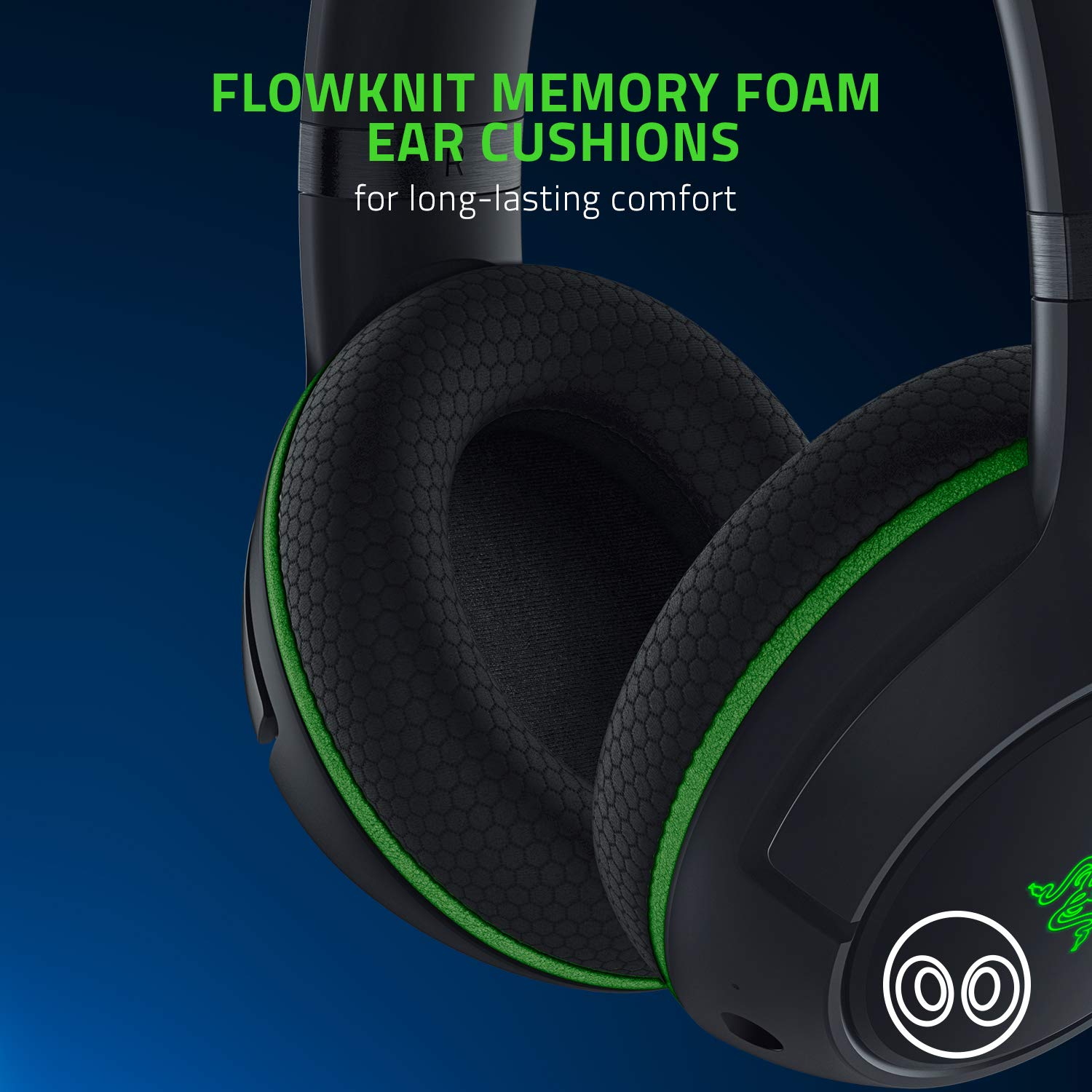 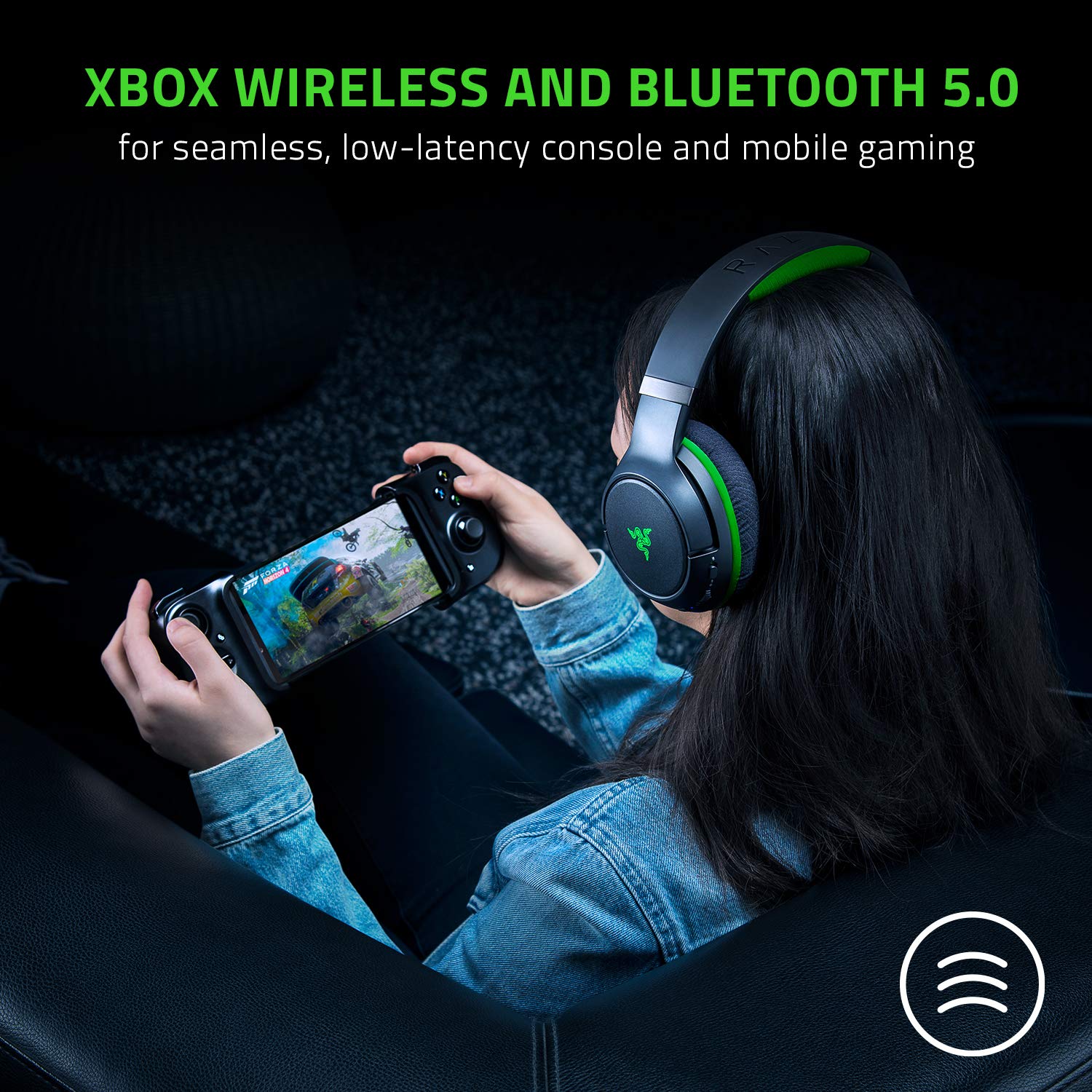 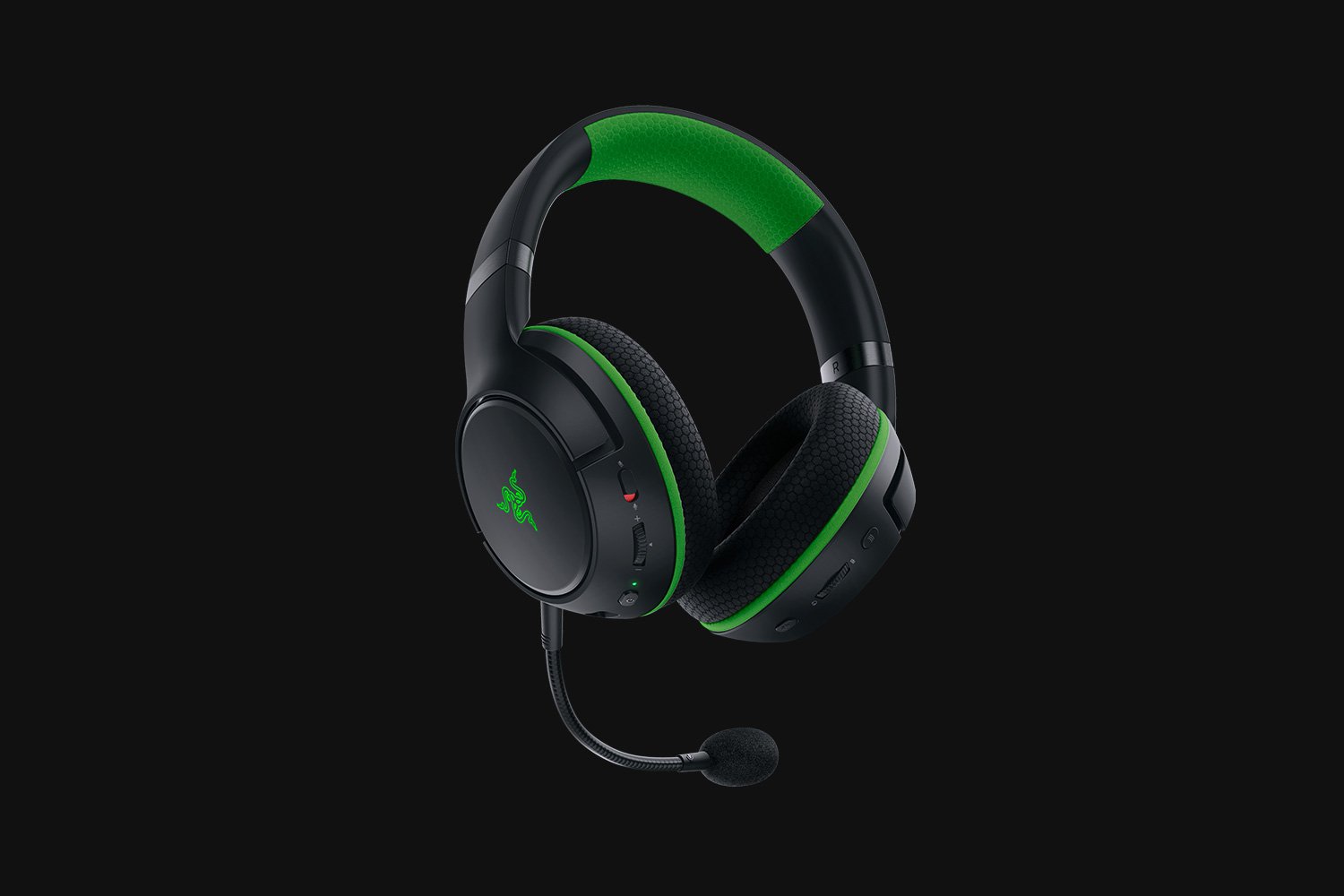 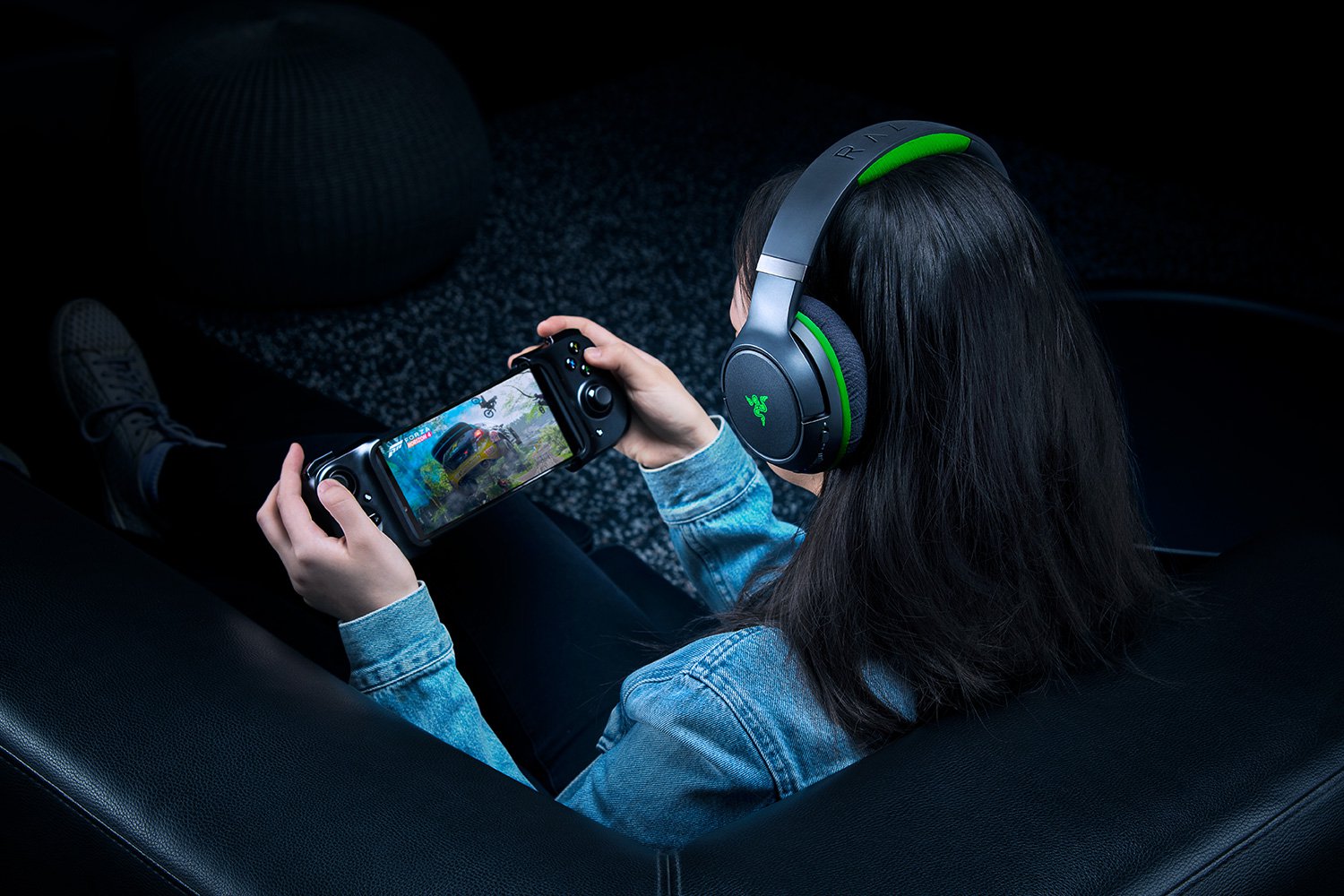 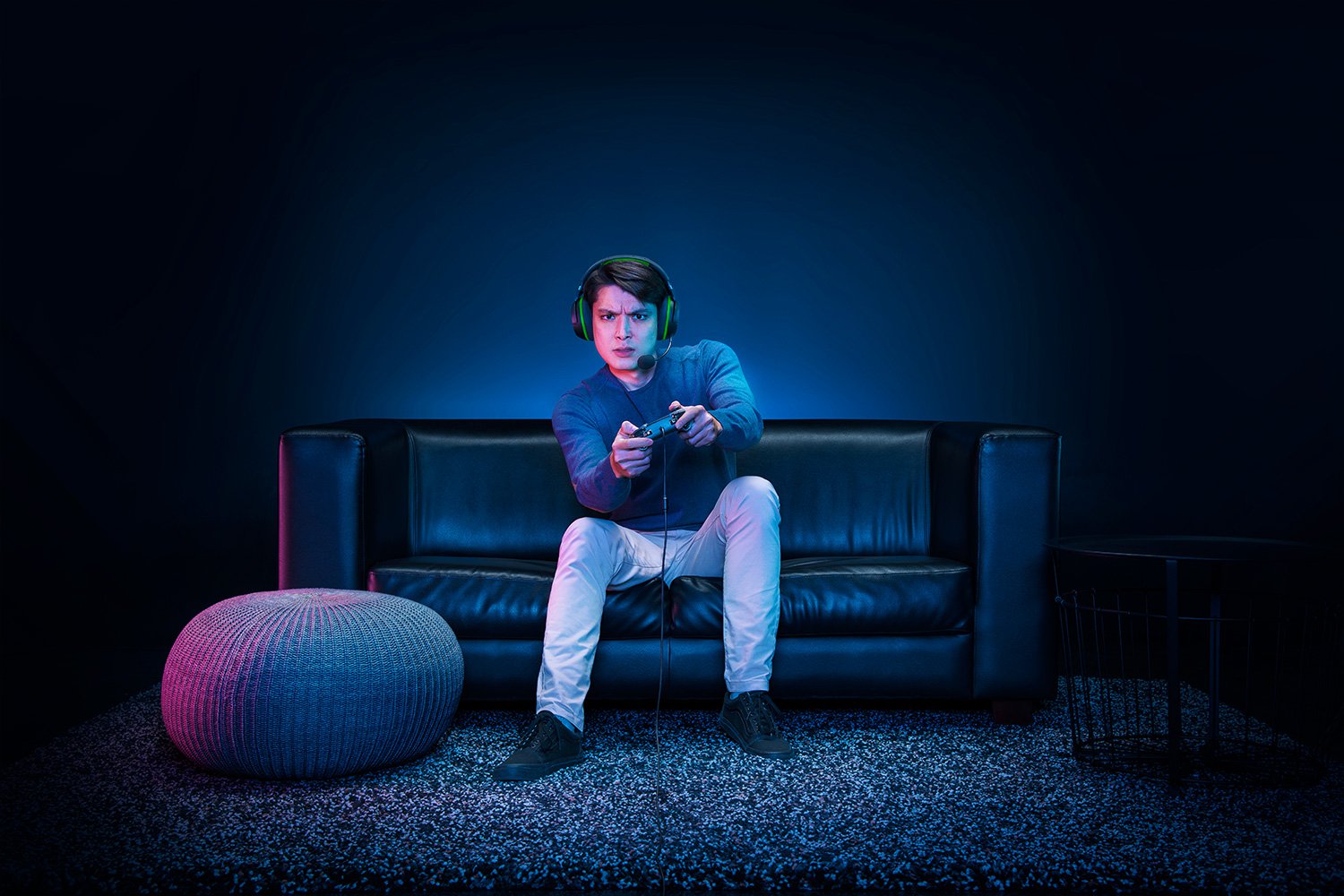